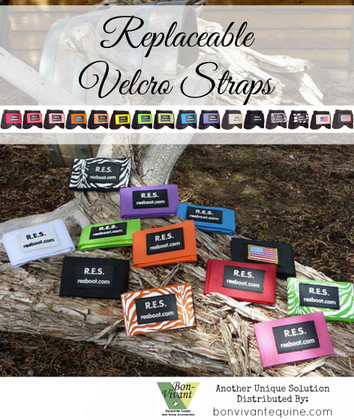 "After many years of team roping, barrel racing and calf roping,  I have experienced the frustration of bell boot failure due to worn out Velcro.  While owning my own tack store, I often dealt with complaints of having to buy new boots entirely too soon. The RES Boot is a "Win Win" solution for the tack store and the end user."

Allowing Tired Of Losing Bell Boots or Having to Buy New Ones Because of Faulty Velcro?

When the velcro wears out... Buy new straps, not new bell boots!

RES Boot Velcro Straps are Sold in Packs of 2 and are offered in the following colors:

RES Velcro Straps Can Be Used on the Following RES Boot Systems/Products: 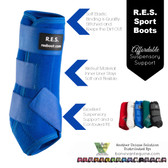 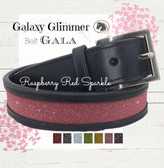 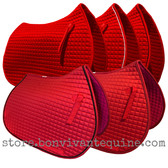 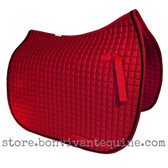 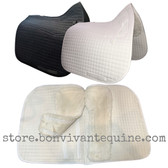 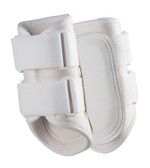